What is the Paleo Diet and What Can You Eat on It? 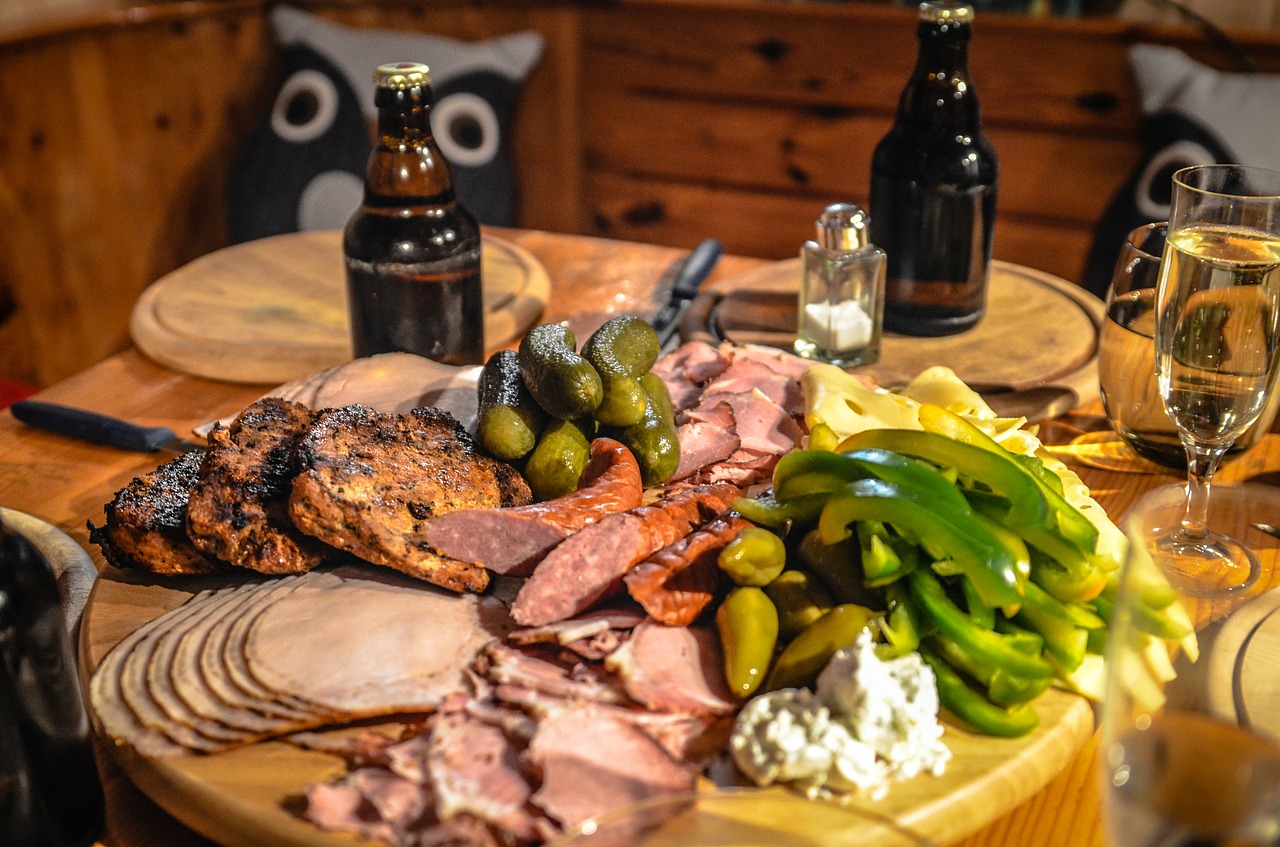 The Paleo Diet is a controversial eating program that is supposed to represent the foods available to human ancestors who lived eons ago. It’s also known as the Stone-Age Diet. The diet’s premise is that humans today, even though they eat a vastly different diet than their ancient ancestors did, are still genetically programmed to eat only the foods available to them millennia ago.

Ancient humans had to either hunt or gather their food. They killed what animals they could for meat. They picked fruits and greens. If nuts and seeds were accessible, they gathered those. They probably found eggs laid by birds, too. Likely they fished and found crabs. Nuts and seeds contain healthy oils so that these people would have had the benefit of those, also. What they did not have are:

They also had no processed foods, no refined oils like cooking oils seen in the supermarkets and no legumes, such as beans and peanuts. Dairy foods aren’t allowed, either.

If you wish to follow a Paleo Diet, your food choices will be rather limited compared to a typical American diet. However, there are many delicious Paleo Diet recipes online to help you vary your meals. There are some great ideas here:

Basically, you can eat the following:

Cold-pressed oils such as walnut, avocado, coconut and olive

Some versions of the Paleo Diet allow potatoes and sweet potatoes; others do not.

Is the diet scientifically based? Some studies indicate that it is. One study that included 159 people following the Paleo Diet reported that the participants showed improved fasting blood sugar and waist measurements, both predictors of the potential development of diabetes.

Other scientists aren’t so sure. They claim the diet hasn’t been around long enough to really know its positive or negative effects on overall health and disease risk factors. However, the fact that the diet excludes refined sugar is in itself a healthy dietary change.

4. Weight Loss on the Paleo Diet

If you’d like to lose weight, the Paleo Diet may or may not be able to help you. According to its founder, Loren Cordain, Ph.D., of Colorado State University, the Paleo Diet needs to be combined with exercise to facilitate weight loss. Other experts point out that the diet is not particularly low in calories. Of course, it’s also a matter of portion control, like any diet, but experts say that nuts and seeds are naturally high in calories and fat. If you want to follow the Paleo Diet for weight loss, you will need to exercise and use common sense. Limit portions and go easy on oils red meat and nuts and seeds.

There is no question that the modern, industrialized diet, heavy in sodium, saturated fat, refined sugar, and additives, has contributed to such diseases as diabetes, high blood pressure and cardiovascular disease. But then again, there is evidence that even ancient man still had problems with diseases like atherosclerosis. Ancient man also had to contend with other possible disease-causing elements, such as constant exposure to choking smoke as they cooked and heated their abodes.

If you’d like to try the Paleo Diet, consult with your doctor first. Then use the information here to help you decide if this diet is right for you or not. 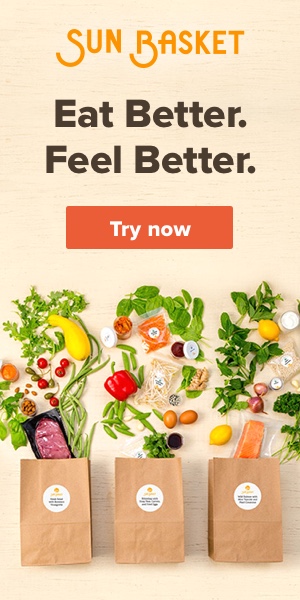 If you have more inquiries, please email us at info@fowlblog.com.